The Puzzlebox Orbit was recently featured on UK’s The Gadget Show. Some of our long-term users may recall The Gadget Show was the same series in which we established a new Guinness World Record for Brain-Computer Interface back in 2011. 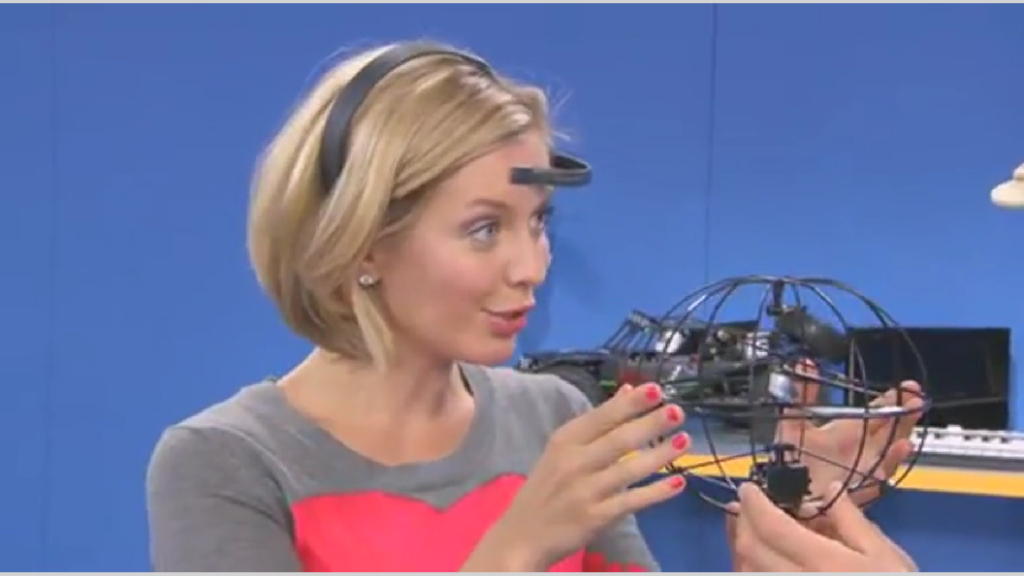 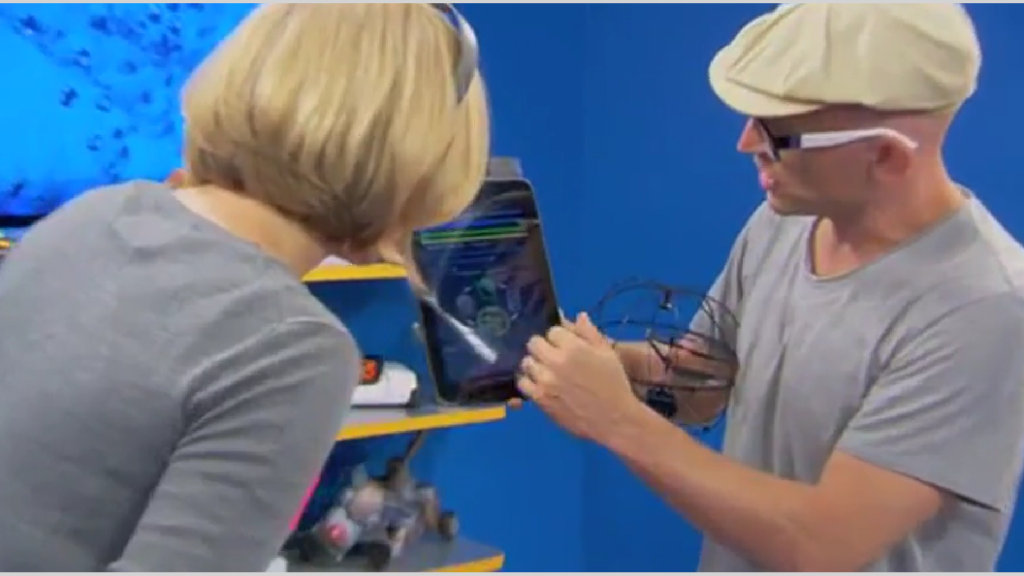 Readers in the UK can view the complete television episode which aired April 12, 2011 online here.

By continuing to use the site, you agree to the use of cookies. more information